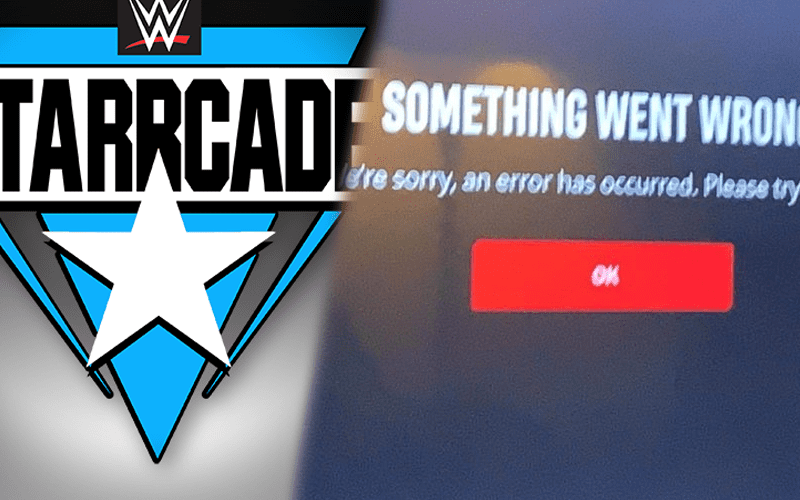 Accounts all over experienced failures to connect as soon as Starrcade started, even if they were already connected. This happened on Roku, laptops, and iOS systems. Needless to say, this is a huge issue and WWE Network has found a way to disappoint fans once again.

We were having an issue on a ton of our devices, so we posed a simple question to our awesome readers on the Ringside News Twitter account. As you can see by the responses, there were tons of fans experiencing this same exact issue.