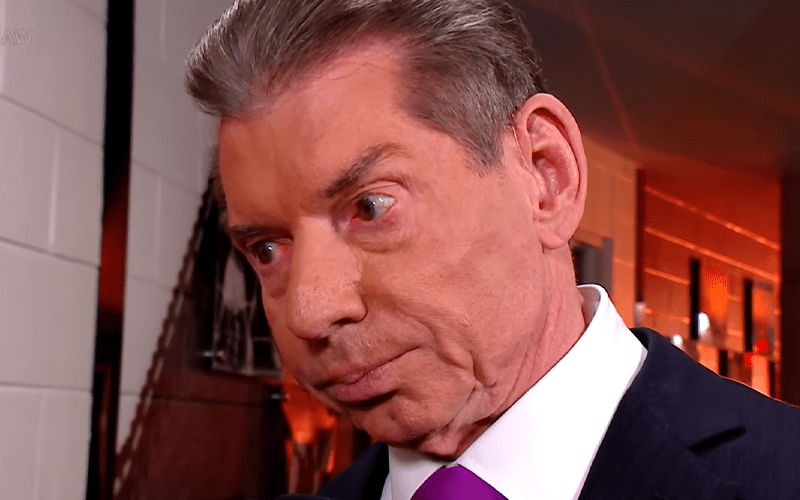 Vince McMahon knows what he likes and he didn’t like the main event at Survivor Series. Shayna Baszler won the big match, but Mr. McMahon was not impressed with how it all went together.

The Wrestling Observer Newsletter reports that Vince McMahon was so mad during the match that he started telling the referee to change the match. He wanted more action so McMahon sat in the back and told the women in the main event to do more high caliber moves.

Vince McMahon is someone that you need to keep happy. but the women in the Survivor Series closer just didn’t seem to do it for him. The match might not have come out exactly the way that Vince McMahon would have planned, but it will always live on as the main event of Survivor Series 2019.