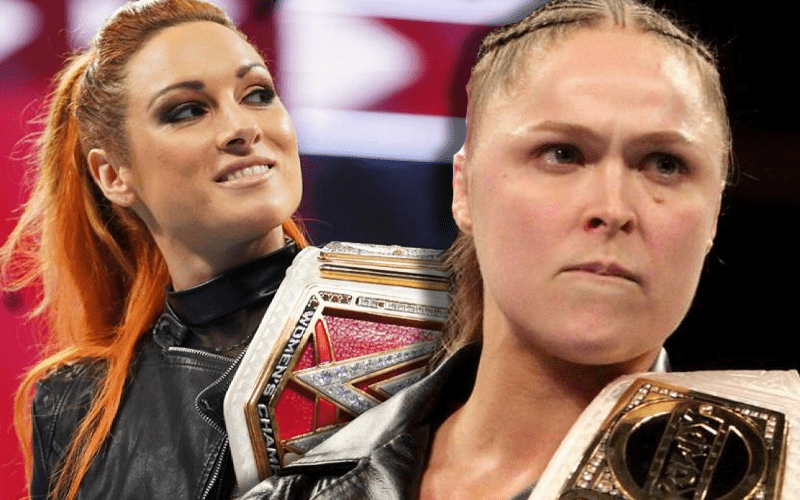 Ronda Rousey brought a lot of attention to WWE when she was carrying the RAW Women’s Championship around with her. Since WrestleMania 35, that title has belonged to The Man.

There are still two women who have held that title for longer, Alexa Bliss and Charlotte Flair. Bliss has held the title for 396 days with 3 reigns and Flair has 242 days with four reigns under her belt.

It appears that Becky Lynch will be carrying the RAW Women’s Title for the foreseeable future. There are currently no challengers lined up for The Man so she very well could carry that title into 2020 at this rate.