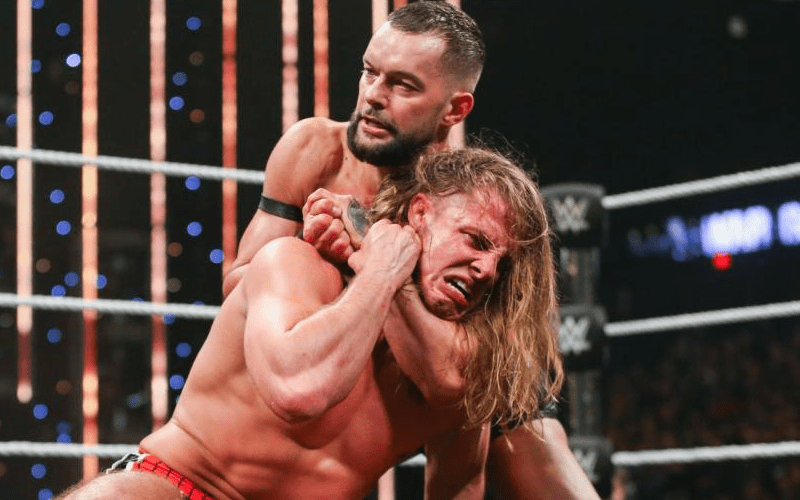 Finn Balor was able to defeat Matt Riddle at NXT TakeOver: WarGames. It turns out that he was battling more than just the King Of Bros too.

Fightful Select reports that Finn Balor was sick before NXT TakeOver: WarGames. It obviously didn’t affect his performance because nobody could tell he wasn’t feeling well. The first-ever Universal Champion was under the weather though.

We’re told Finn Balor was battling an illness prior to his match with Matt Riddle.

Finn Balor’s illness might have been why he wasn’t chosen for the big Men’s Survivor Series elimination match. Team NXT still had an incredible showing thanks to performances from Keith Lee and others, but Finn Balor got the night off.