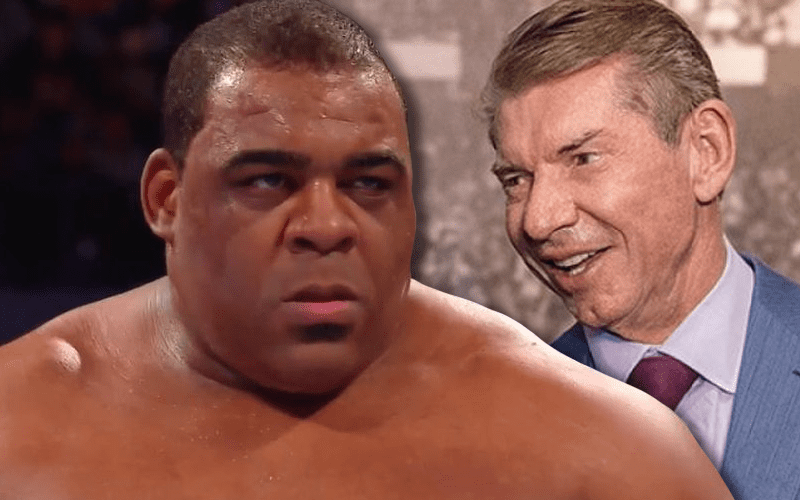 Keith Lee was the final man remaining for NXT in the big Survivor Series elimination tag team match. He earned Roman Reigns’ respect when everything was said and done. The Big Dog wasn’t the only person who Lee impressed.

Wrestling News reports that Keith Lee received incredible reviews backstage. He’s not afraid to do the work given to him and the fact that Vince McMahon likes him is a huge bonus. They could even had plans to place a title on him soon enough.

“He doesn’t complain and he shows up to do the work. We all know how good he is and this was his night to show everyone what he can do. Vince likes him and I think he’ll be on Raw or SmackDown in a few months.”

“I would put one of the main belts on him. If they don’t want to beat Bray then put him in there with Brock. I think people can believe Keith can beat Brock. He has what Vince is looking for. I would maybe give him a manager and give him a long run as champion. He works as hard or harder that anyone and never bitches or complains about anything. I’m so happy for him.”

After last night’s performance at Survivor Series, Keith Lee could very well be elevated to a position in WWE where even more fans can bask in his glory. We’ll have to see what’s next, but he was off to a pretty great start in Chicago.