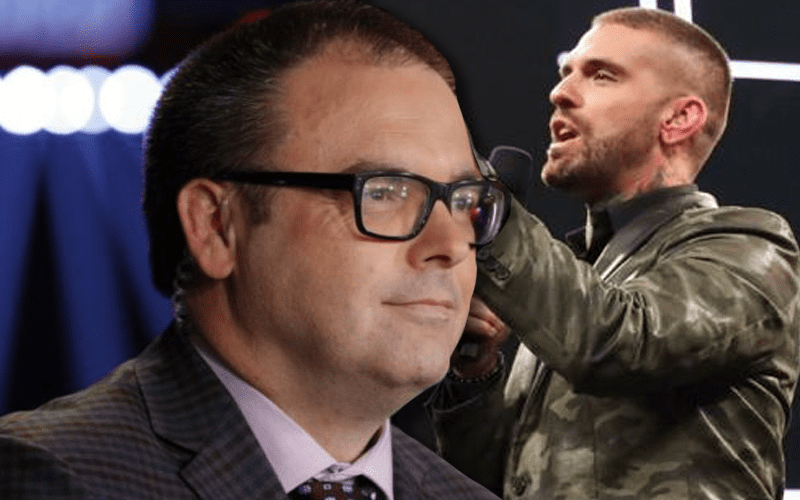 Mauro Ranallo was on fire during NXT TakeOver: WarGames. Corey Graves was apparently under the impression that Mauro talked a little bit too much.

Graves sent out a tweet that seemingly caused Mauro Ranallo to deactivate his Twitter account. Then Ranallo missed Survivor Series, but it is said he’ll be at NXT this week.

Graves sent out an interesting tweet in the midst of this controversy. This post said that he would much rather be mad than wrong.

It’s far more conducive to the human condition to be mad than to be wrong.

The Savior Of Misbehavior also sent out a meme saying: “Three things cannot be hidden: The sun, the moon, and the truth.”

It doesn’t appear like either of those tweets could be classified as an apology. We will keep a close eye on this situation to see what happens next.