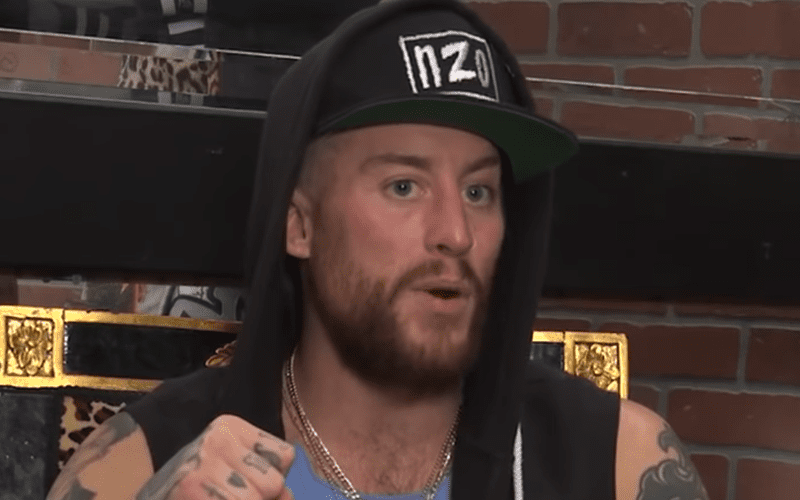 Enzo Amore still has the gift of gab and he’s showing off his gift of jab skills at indie events. NZO could very well be making a big comeback to pro wrestling eventually.

While speaking with Chris Van Vliet, Amore confirmed that he was in talks with a couple of different promotions. Let’s just see if any of them will give him that big focus that he’s going to require.

We’ll have to see what’s next for NZO. He’s not likely to pop in at Survivor Series, but he already made a big scene at Survivor Series a couple of years ago. This could be a very interesting time for Amore, but he’s certainly always looking to strengthen his brand any way possible.