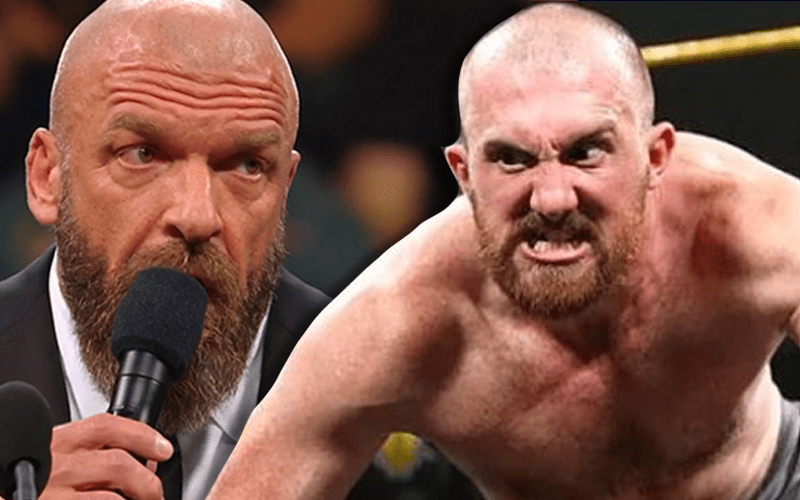 Oney Lorcan requested his release from WWE. Just a few days later, Triple H addressed those Superstars who are with WWE, but they publicly complain about their spot. He advised against this, but Lorcan obviously didn’t appreciate it.

Lorcan shot back with a pretty upset sounding tweet. Of course, every one of Lorcan’s tweets could be interpreted as upset since he never turns the caps lock off.

Jordan Myles made a pretty big commotion around his name in WWE which led to his eventual release. The jury is still out on Oney Lorcan, but he’s already changed his name to Biff Busick online so we’ll just have to see what’s next in this situation.