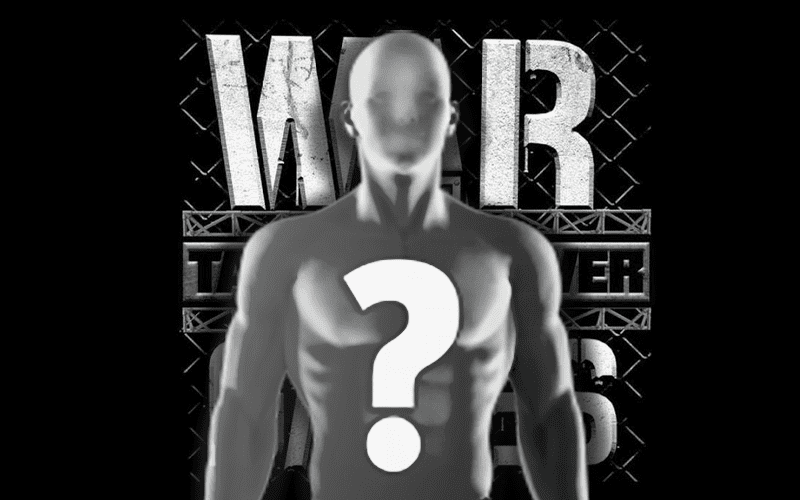 WWE is holding Survivor Series weekend this Sunday and Triple H promised that there will be an epic surprise coming. We might have an idea what it could be at this point about what to expect at NXT TakeOver: WarGames.

Mike Johnson wrote on PW Insider that since WWE re-signed John Morrison to a deal, he very well could be the mystery man for NXT. We’ll have to see if it happens, but his name could very well appear on the big screen in Chicago.

Since WWE has had John Morrison waiting to debut, I wonder if he’ll be the fourth man. That would be a nice surprise.

We’ll have to see what’s in store for fans this Saturday, but WWE has a couple of tricks up their sleeves that could really pop the Chicago crowd.