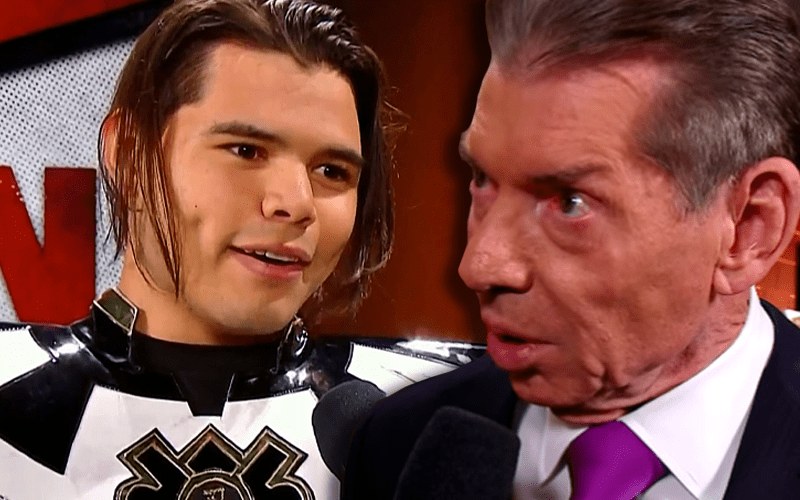 Humberto Carrillo has received quite a spotlight in WWE for the past several weeks. Vince McMahon and Paul Heyman must enjoy his work because he keeps getting placed in big matches.

While speaking to Super Luchas, Humberto revealed in an interview translated from Spanish that he had a conversation with Vince McMahon. Humberto said that McMahon was very encouraging toward him and told him not to despair. Those words certainly meant a lot to Carrillo.

“On one occasion, when I was in 205 Live,” Humberto recalled. “I had the opportunity to talk with him. He congratulated me for my work, told me that I am doing things very well and not despair. He said he likes the way I work and is happy with the results. Those comments, coming from someone like him, are very encouraging.”

Humberto Carrillo has a lot going for him and he could end up as a top name for years to come. This is just the beginning for him on the main roster in WWE, but so far he’s off to a very good start.