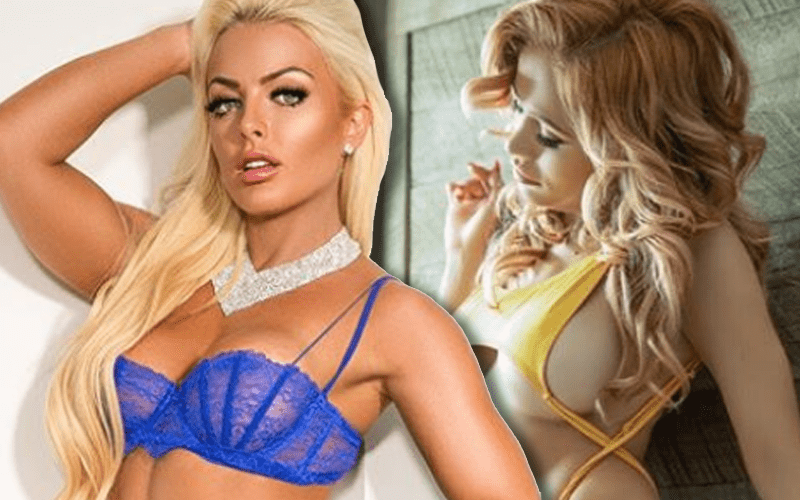 Scarlett Bordeaux has yet to make an official debut in NXT just yet. She briefly appeared on screen last week, but that’s as much as we’ve seen from the Smoke Show. That won’t stop her from gaining some attention online.

Mandy Rose recently posted a sultry picture on Instagram with a caption saying: “You can try baby, but you’ll never do it like me.” It didn’t take very long until her notifications were exploding with praise from fans.

Interestingly enough, Scarlett Bordeaux sent out her own post not too long after that. The former Impact Wrestling Knockout captioned her photo with: “Actually, I can.”

This is very interesting and it makes us have to wonder what would happen if Rose and Bordeaux ever wind up in the same locker room.