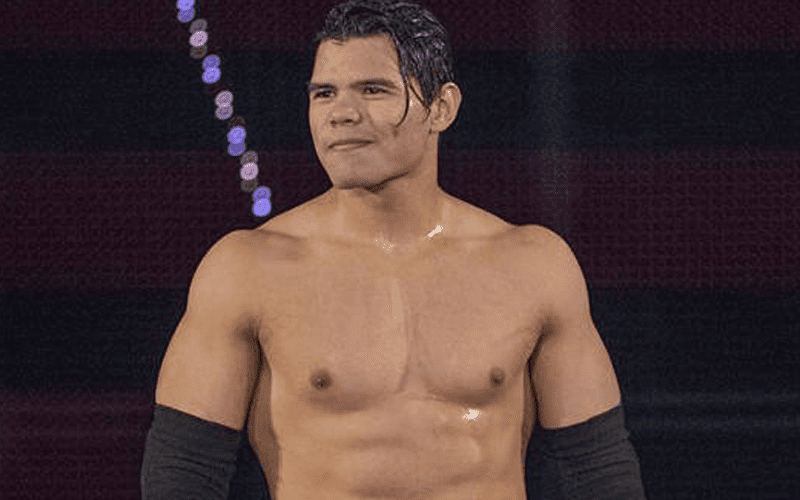 WWE is the goal for many pro wrestlers out there, but it’s always good to have a Plan B. Humberto Carrillo is praised by Paul Heyman backstage on RAW. Vince McMahon also has his back, but it was important for Humberto Carrillo to secure his degree before signing with NXT.

While speaking to Super Luchas in an interview translated from Spanish, Humberto Carrillo explained the lengths he took to make sure that he completed school. He actually graduated one week before signing on the dotted line with WWE.

“I put the dates that I could work. ‘m about to end my career in physiotherapy. When I was independent, I studied, and if the matches overlapped with exams, especially with finals, I obviously gave priority to my degree. That is, I put those barriers on myself to cancel a company or a promoter, because the priority was the classes; I even had classes on Saturdays. Thank God, everything already accommodated me. Last year I had my graduation party and a week later I was in NXT. Now we are pending to conclude the titling process.”

WWE Superstars get to travel the world and they make a lot of money, but it doesn’t last forever. Humberto Carrillo likely has a long career ahead of him in WWE, but it’s good to know that he has a second career in physiotherapy that he can rely on.