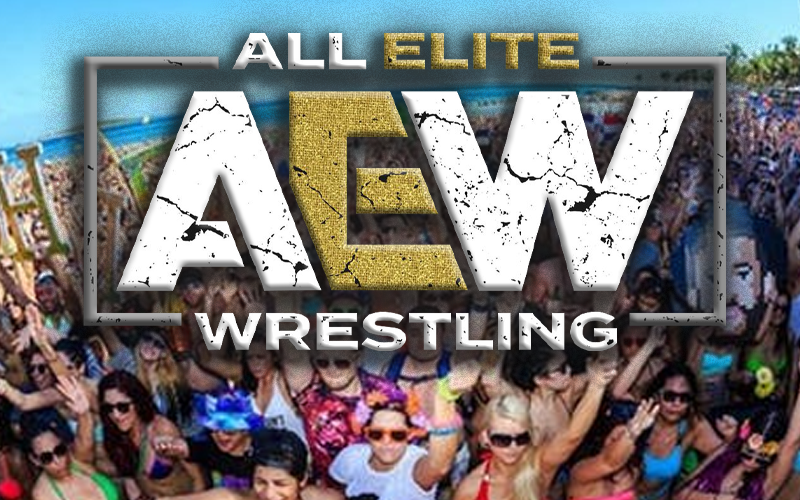 AEW is holding Bash At The Beach next year and this will include an episode on the Chris Jericho Cruise. They obviously want to have special editions of Dynamite and the company could be considering a big party in the Spring.

The Wrestling Observer Newsletter notes that AEW was considering running a Spring Break show at Club La Vela which used to host Nitro shows. The problem is that a recent hurricane and fire destroyed that venue.

At one point there were plans to run a spring break at Club La Vela, which was one of the most unique Nitro shows of the year in its heyday, but that club is currently shut down between both a hurricane and a fire in recent years

AEW is always thinking of new ideas so you can’t rule out the possibility of them finding another location for a Spring Break event. They obviously won’t get to hold it at Club La Vela, but there are probably plenty of places they could always check out to see if it will work as a Dynamite venue.