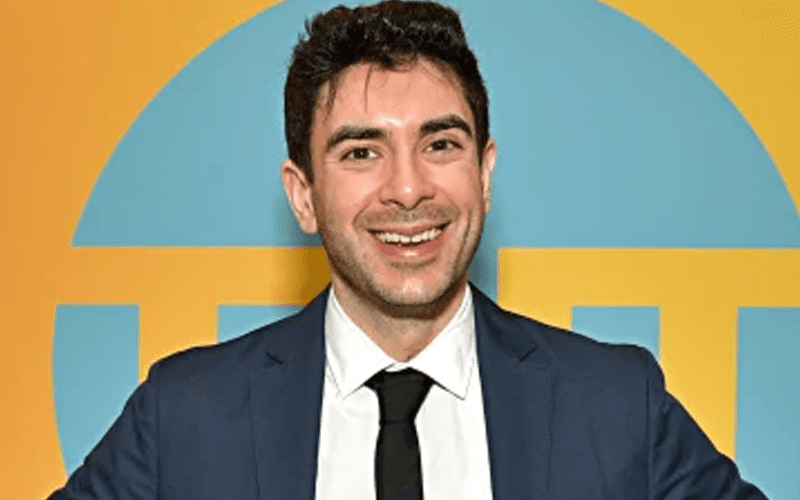 AEW is holding a Bash At The Beach event in January. This is a new spin on an old idea and will kick off a huge fan event as the Chris Jericho Cruise kicks off right afterward.

Cody Rhodes recently tweeted out something rather interesting. He said that he could be going to court soon and he needs to buy a new suit. A lot of fans assumed this had to do with WWE not appreciating the fact that AEW is holding a Bash At The Beach event.

While speaking with Wrestling Inc, Tony Khan explained that Cody went on a “trademark binge” and Bash At The Beach was secured. They own the name and can hold the event. It sounds like they’re planning something pretty epic as well.

“Cody went on a trademark binge one night and he texted me, ‘Conrad and I were up all night trademarking stuff.’ One of the things that came out of it was Bash at the Beach. So, when he said that we thought of a way to use it… and the unique idea was to go to Miami in January,” said Khan.

“We’ll be doing a two-part Bash of the Beach on Dynamite… that special will also include the matches from Chris Jericho’s cruise that week.”

Tickets for Bash At The Beach go on sale this Friday. It could be a very hot ticket full of fans ready to embark on a pro wrestling voyage aboard the Chris Jericho Cruise as well.