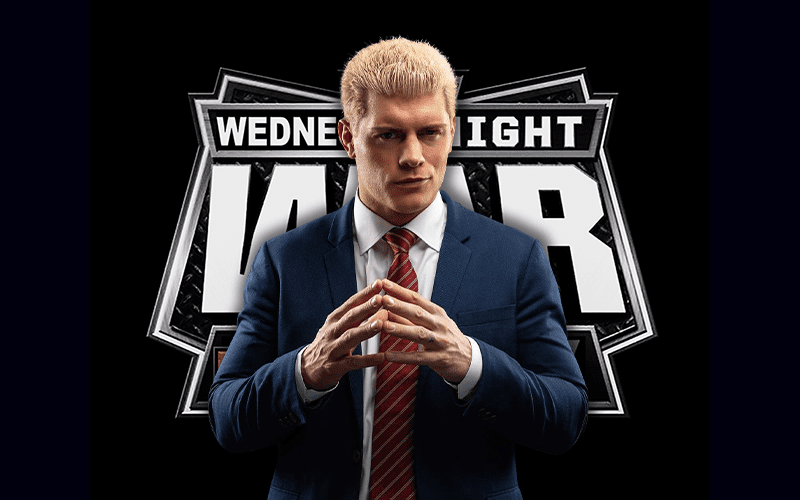 AEW Dynamite defeated NXT every week they went head to head until WWE main roster Superstars were brought into the mix. The go-home NXT before Survivor Series was able to beat AEW out, but Cody Rhodes isn’t making excuses.

One fan tweeted at Rhodes asking for comments after NXT beat Dynamite. Cody is taking it on the chin and learning from it, but he’s not making excuses.

Take it on the chin, learn from it, get up off the mat and get to work.

Excuses are for assholes.

We’ll have to see if NXT will be able beat Dynamite once again next week. Things could be a much different story if there aren’t a bunch of WWE Superstars on NXT. We’ll just have to wait and see what happens next, but the Wednesday Night Wars are just beginning.