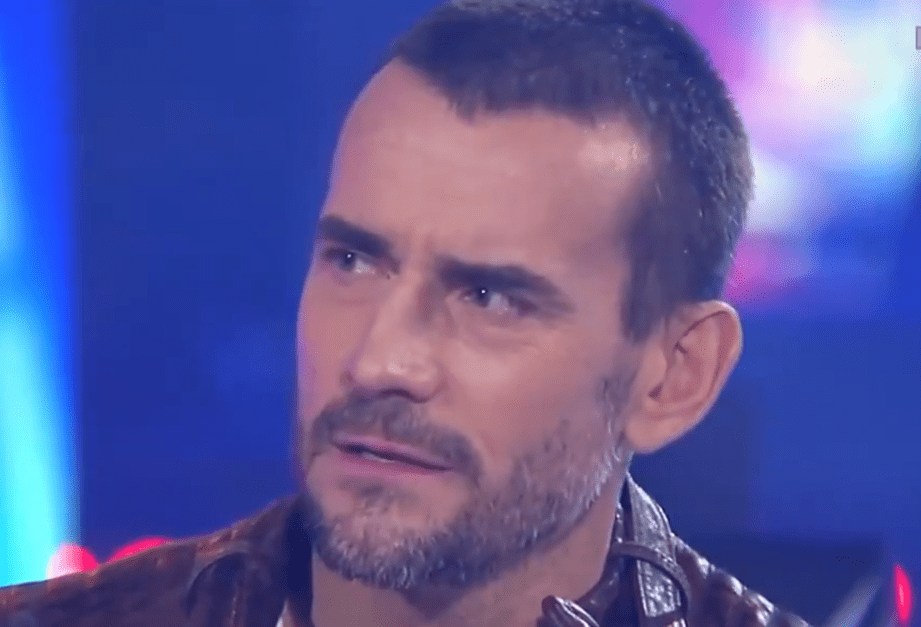 CM Punk is on WWE Backstage, but that doesn’t mean he’s adding every WWE number back in his phone. His return was a big secret and the success of the shocking reveal was partly thanks to the fact that CM Punk didn’t have many people to tell.

During his appearance on WWE Backstage, CM Punk revealed who knew about his big surprise last week. He revealed that his inner circle is very small because he lost a lot of those “work acquaintances” after leaving wrestling.

“My inner circle is very, very small now. You know, it’s the funny thing about being outside of the wrestling bubble. The people that you have who are like friends that you realize are just work acquaintances or people who were kinda just around, they fall to the wayside. That’s what happens.”

CM Punk said he’s relieved to have his debut on WWE Backstage over with because it was nerve wracking. We’ve covered in the past that Corey Graves spoke about losing touch with Punk. It seems like the Savior Of Misbehavior was just one of those work acquaintances for the Second City Savior.