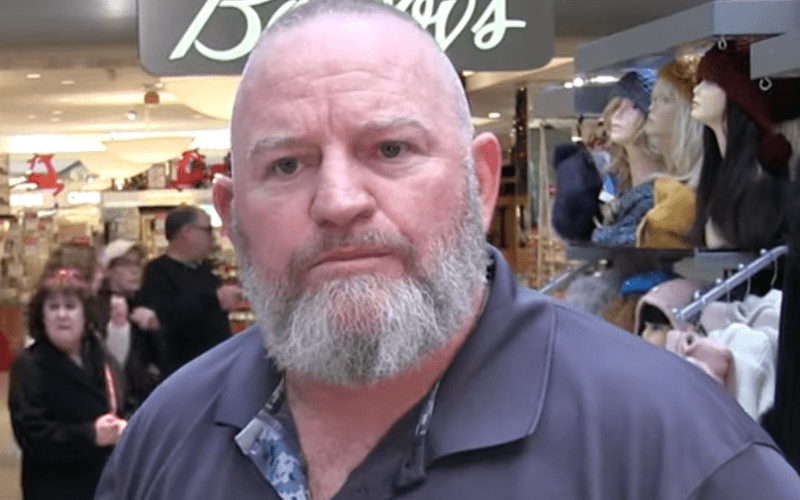 NXT and AEW are on at the same time every Wednesday night, but Road Dogg doesn’t see the competition. He says that WWE’s new third brand will continue to keep doing things as they have been even after Survivor Series.

While speaking to Hannibal TV, Road Dogg was asked about NXT continuing the trend of sending RAW and SmackDown Superstars to Full Sail Arena. Road Dogg said that it would be cool to see a few former NXT Superstars come back every now and then, but this isn’t about competing with All Elite Wrestling. Instead, it is simply part of the Survivor Series build.

“We use the phrase a lot that ‘it’s a marathon and not a sprint.’ We use the top tier — I don’t wanna say ‘main roster talent’ — because now we’re definitely a third brand and equivalent as you can see with Survivor Series. Because of Survivor Series, that’s why you’re seeing some of the top talent come down and participate in the NXT live television tapings.”

“However, I do think it would be cool if some of the mainstays from NXT. The Shinsuke Nakamuras — the Finn Balor like we’re doing now just come down for a stint, but I don’t think it’s anything about trying to compete. I think our objective and again, our mantra is ‘slow and steady will win the race.’ We’ll keep doing the best television shows that we can do 52 weeks a year. Hopefully [USA Network] will re-up after that and we will have an opportunity to continue on.”

“There are a lot of top talent in NXT that people haven’t witnessed yet. The Adam Coles of the world, the Undisputed Era as a whole. Velveteen Dream, Matt Riddle, a lot of guys — Keith Lee… the list goes on and on. A lot of guys who are really good at what they do and the world just hasn’t had a chance to see them yet so I think we’re gonna stick with our roster because we’re pretty proud of it.”

Road Dogg seems pretty happy with NXT’s roster and he has all the reason in the world to be proud of them. They have a very deep roster that continues to grow as new recruits are signed all the time to join the WWE Performance Center. After all, it’s a marathon and not a sprint.