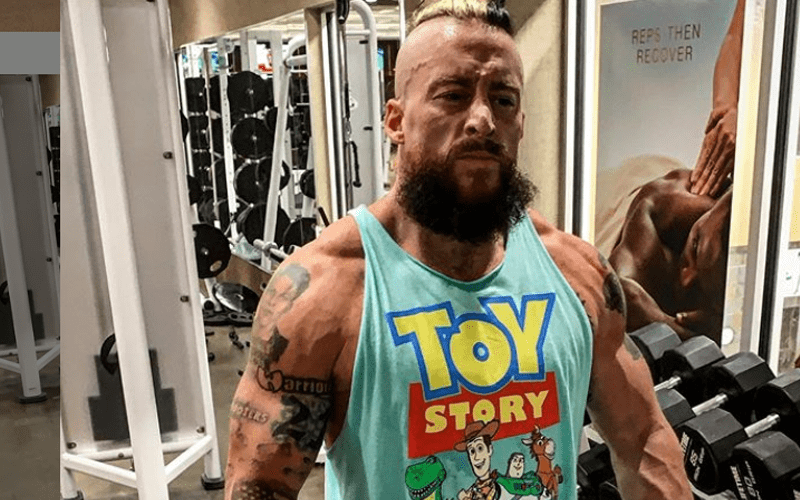 Enzo Amore was fired from WWE while he was still Cruiserweight Champion. An allegation of sexual assault came out and the company released him months before it was determined that the allegations were baseless and fabricated.

While speaking to Hannibal TV, NZO was asked about his unceremonious release from WWE and whether he ever considered a lawsuit. He doesn’t hold any hard feelings and is grateful for the time he had with the company. He’s still not talking about it much since when you’re in the Mob you don’t talk about being in the Mob.

“Absolutely not [have I ever considered a lawsuit]. You have to understand the gratitude that I have for the opportunity I was given and when you join the Mob you don’t talk about the Mob, man.”

“I did nothing wrong. The world knows it, the police report says it. You fired me based on a tweet so here’s me firing back. Now I’m not gonna sit down and be no bitch about my brand and what it is that I bring to the table as a pro wrestler. At the same time I’ll play the game. It’s a game, man. It’s pro wrestling. It’s a work it’s not real life.”

NZO said that he’s a real person apart from his WWE persona. People can love or hate him, but he doesn’t seem to be bitter about how things went down. At this point, he is carrying on with his own brand.