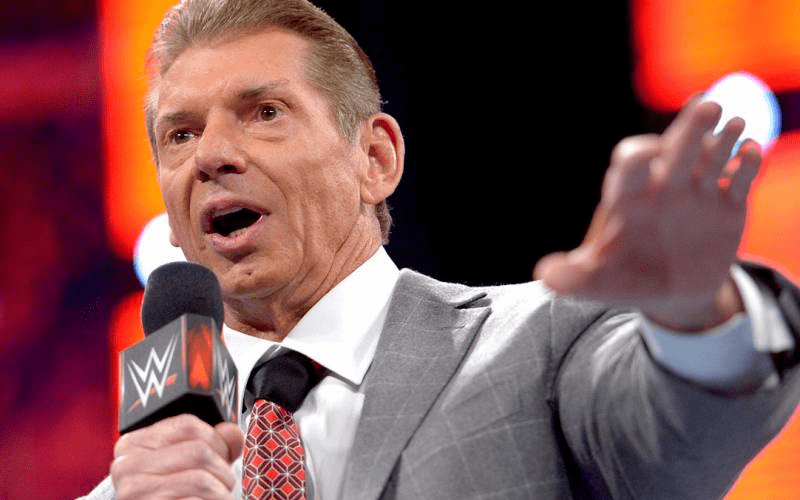 WWE made some changes when The McMahon family came out and made a big promise to change things. They took away authority figures on WWE television and they also nixed the rematch clause idea. Now champions are supposed to go to the back of the line when they lose a title.

The Revival received a rematch for the SmackDown Tag Team Titles very soon after losing them. This made some fans wonder if the rematch clause could be back.

Dave Meltzer explained on Wrestling Observer Radio saying “that rules’ out the window, we don’t even have those rules no more, that rule’s out the window.”

It was noted that it was one of those “secret rules” in WWE like how many saves you’re allowed to do in a tag team match. WWE came up with a rule “and just forgot.”

Now the automatic rematch clause is back, but it seems to be conditional. Kofi Kingston never got a rematch against Brock Lesnar for the WWE Title.