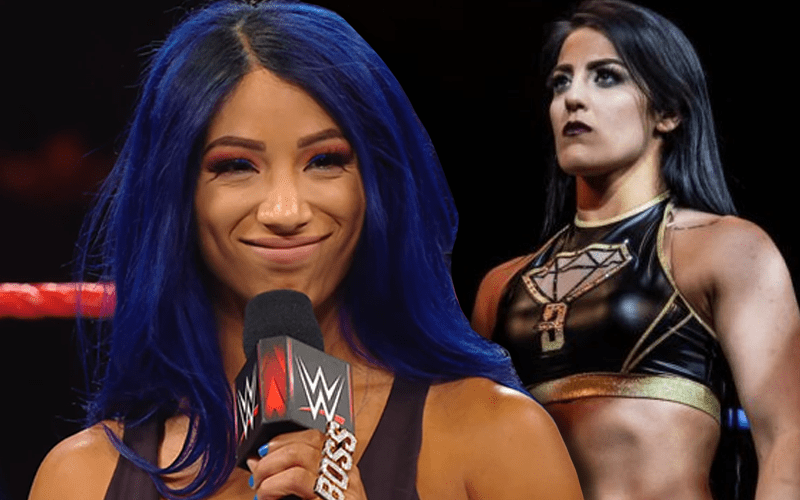 Tessa Blanchard is one of the brightest stars in Impact Wrestling. She could very well break some major gender barriers soon enough by becoming their top champion, but she’s got her eye on a woman outside of her company.

During a Twitter Q&A, Tessa Blanchard was asked who she wants to compete against. She gave a very interesting response in the process because she wants to face The Boss.

Blanchard replied saying: “I’d like to wrestle Mercedes KV.” Of course, that was Banks’ name before she entered WWE.

It’s doubtful that Sasha Banks will be wrestling under that name for a long time considering the fact that Sasha just re-signed a new WWE contract.

Tessa Blanchard’s Impact Wrestling contract is coming up eventually. That might open the door for this match to become a reality in WWE, but since The Boss is locked into a new deal that seems to be the only logical location for this match if it is meant to be.