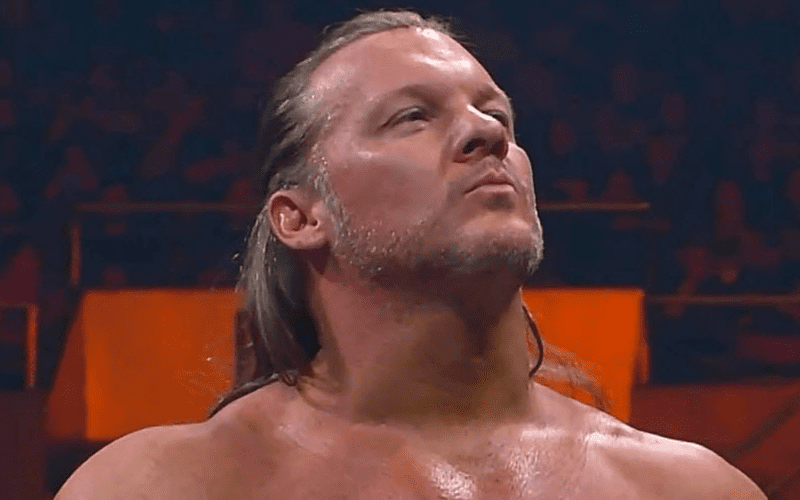 Chris Jericho will wrestle Hiroshi Tanahashi on the second night of Wrestle Kingdom next year. That match will be a high caliber contest, but don’t expect Y2J to lose if he’s still holding AEW’s top title.

During Wrestling Observer Radio, Dave Meltzer explained that if Chris Jericho is still AEW World Champion when Wrestle Kingdom rolls around that he won’t be losing. He said that New Japan understands that and would want to respect another company’s champion.

This is very interesting considering the fact that NJPW and AEW haven’t seemed to be on the best terms. Jon Moxley and Chris Jericho are wrestling for both companies. Kenny Omega could as well, but he supposedly made a big “throne smashing” statement with his video during the Halloween edition of Dynamite.

If Chris Jericho is going to lose at Wrestle Kingdom, then odds are he will be dropping the AEW World Title before then.