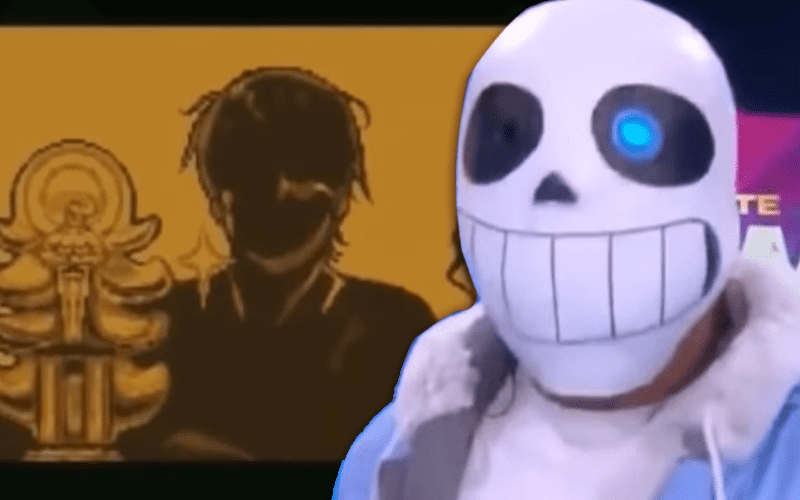 AEW Dynamite featured a special video for Kenny Omega’s entrance that got a lot of fans excited. Omega came out dressed as Sans Undertale and then won a trios match alongside the Young Bucks.

Fans speculated that an apparent reference to Kota Ibushi holding the G1 Climax trophy meant that Ibushi was coming to AEW. Sadly, the Wrestling Observer Newsletter confirmed that is not the case.

We’re told emphatically there is nothing going on in the direction of Ibushi in AEW or AEW working with New Japan from people on both sides who would know. In fact, the video was closer to Cody sledge hammering the throne in meaning than signaling a working relationship and the return of the Golden Lovers.

It is very interesting how that video was meant to be more of a sledgehammer than an olive branch. Perhaps that means Kenny Omega is really demolishing his former relationship with NJPW. The relationship is reportedly “fractured.”

The best thing really would be for NJPW and AEW to work together. New Japan Pro Wrestling’s current relationship with ROH is a big problem in that department though.