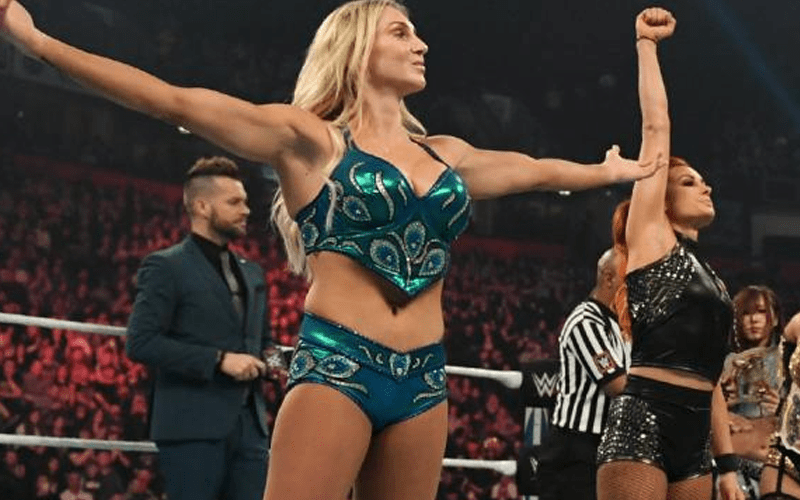 Becky Lynch was Becky Two Belts coming out of WrestleMania, but a reunion with Charlotte Flair could see Lynch carrying twice the hardware once again.

WWE’s official RAW preview now shows that Charlotte Flair and Becky Lynch will team up again next week. They did not announce The Man and The Queen’s opponents. The company did include a note about their unsuccessful WWE Women’s Tag Team Title match against the Kabuki Warriors.

Despite falling short of the WWE Women’s Tag Team Championships, Becky Lynch isn’t quite giving up on her dream to revive the legend of Becky Two Belts. This Monday, The Man will once again team with Charlotte Flair, her partner in last week’s ill-fated title bid. And after showing surprising chemistry with her longtime rival, The Man will once again pair up with The Queen.

It seems like WWE is teasing a return of Becky Two Belts. Let’s just see what happens as Survivor Series gets even closer. After all, as we previously reported Kairi Sane might be interested in pursuing some opportunities outside of WWE eventually. 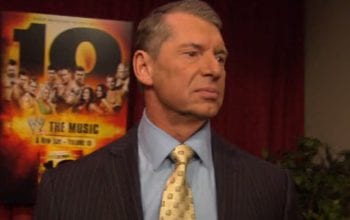