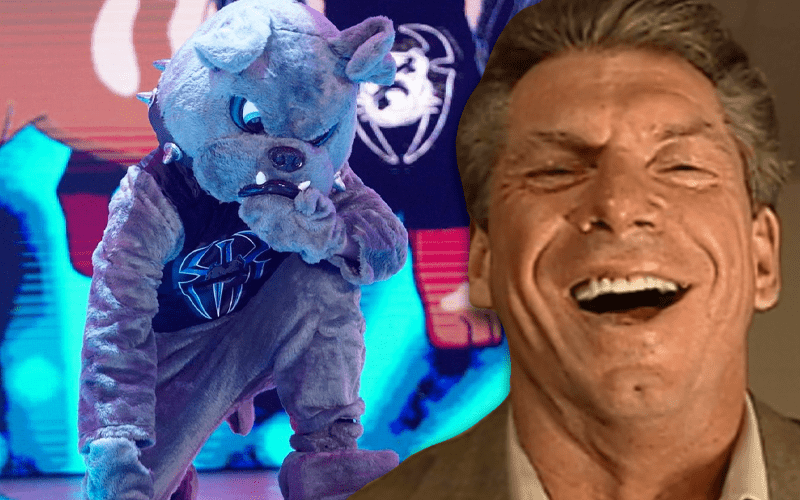 WWE Friday Night SmackDown didn’t garner the best ratings this week. Fox reportedly has an issue with some of their creative decisions as well. At least Vince McMahon seems to be enjoying things.

“Remember, the writers are trying to make Vince happy. If he’s happy then it means that jobs are safe. Vince has always been a fan of segments that parody his wrestlers. As long as Vince is around, you will always see segments like that one.”

We have to remember that everything that goes on in WWE has Vince McMahon’s approval or he’d veto it. So, the next time a segment doesn’t land with anyone perhaps it was just written for an audience of one.