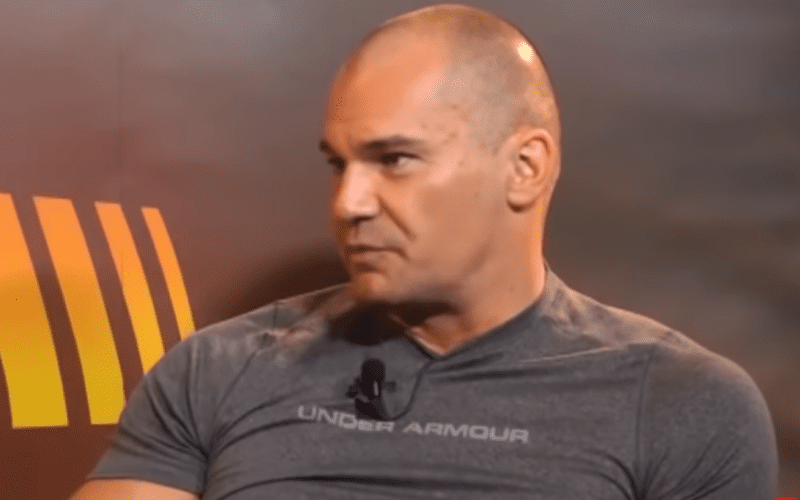 Lance Storm is closing down Storm Wrestling Academy and he’s starting with WWE as a producer. He is very excited, but also realizes that there will be both good and bad parts to this new venture.

Storm tweeted out that he’s two weeks away from the big day when he will start with WWE. It might be strange being back on the road, but he’s ready for everything.

2 weeks away from my biggest career/life change in the last 15 years. 14 days from now #SWA will be closed, 15 days from now I’ll be heading back out on the road. There is good and bad to both but I’m actually quite excited about what lies ahead.

Interestingly enough, Rusev tweeted back at Storm saying: “There is no bad in WWE.” Storm replied with: “Really? I’ve heard some guys there will try to sleep with your wife. That can’t be good.”

It’s good that Lance Storm is keeping up with the current storyline. It will also be exciting to see what he can add with his veteran knowledge and logic backstage.