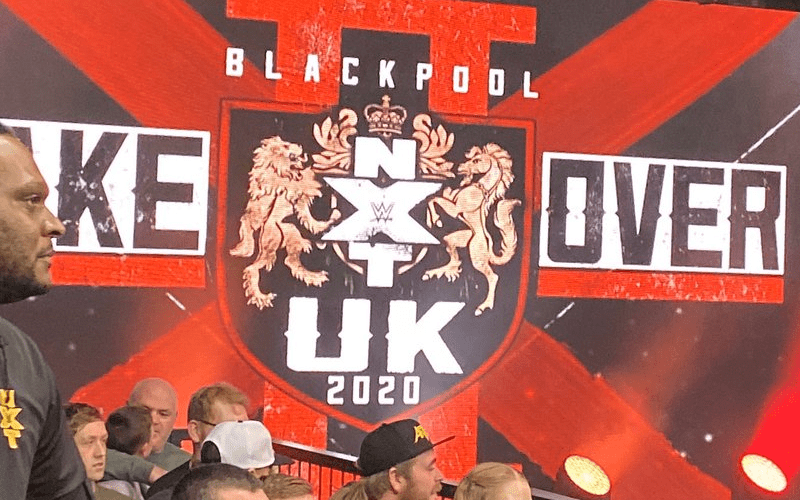 NXT UK held another set of television tapings today and they revealed a very exciting event for 2020. The NXT UK brand has been given two TakeOver events in the past and now a third was announced.

It was revealed that NXT UK will be returning to Blackpool for NXT TakeOver: Blackpool II.

No date was announced for NXT UK TakeOver: Blackpool II just yet. It was promised for 2020. Of course, this news received an overwhelmingly positive reaction from the crowd.