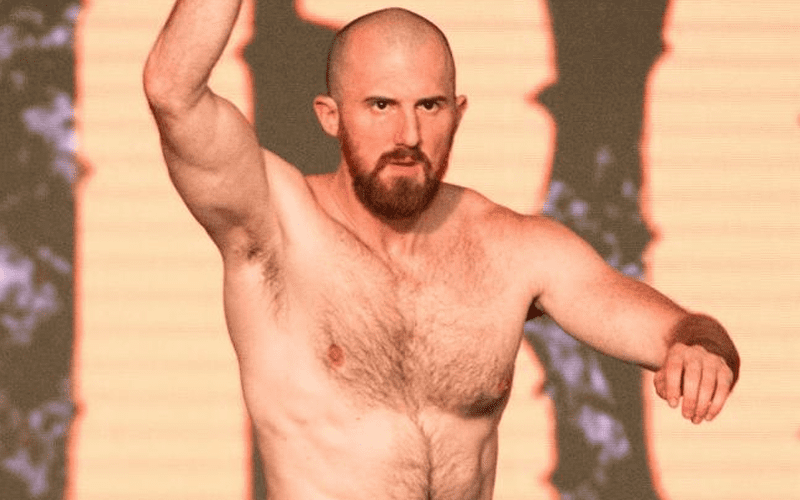 It seems like there is another WWE Superstars who wants out. This time, the loss is on 205 Live.

PW Insider reports that Oney Lorcan has requested his WWE release. They were able to confirm this with multiple sources. He asked for his release at the end of last month.

In the last week, Lorcan changed his Twitter profile back to his former name Biff Busick. He also started tweeting again after deleting everything from his previously outstanding account.

It was also reported that at this time WWE has not granted Oney Lorcan his release.