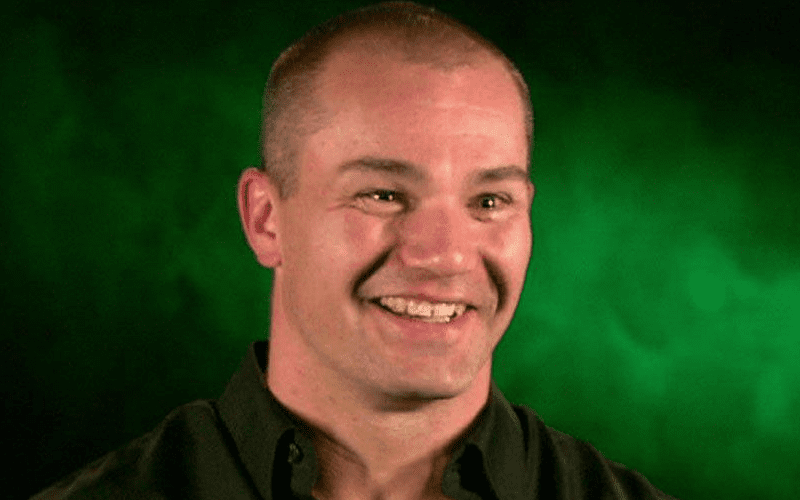 Lance Storm has been very busy in recent years training pro wrestlers. Now Storm Wrestling Academy is closing, but his next career transition is already lined up.

Storm revealed that he will be returning to WWE when Storm Wrestling Academy closes. He will be a producer and is very excited about this new opportunity.

For those wondering: After SWA closes I will be returning to the #WWE to work as a Producer. I’m really looking forward to working with such a high level of talent again.

Storm’s next career phase will be a very exciting and it will be interesting to see his work play out on television. He will produce the matches that WWE Superstars execute in the ring and this is a great get for Vince McMahon’s company.