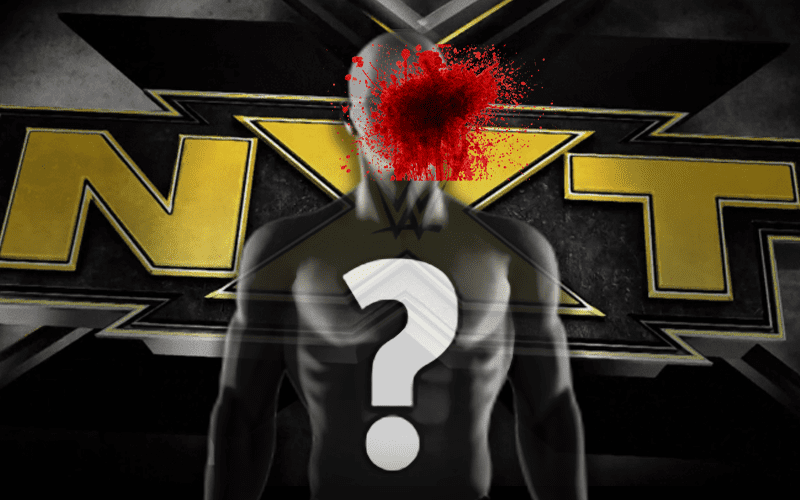 WWE held another NXT episode last night from Full Sail Arena. Aliyah has been a part of NXT for years, but she hasn’t received her big shot yet. Last night she had an opportunity against Xia Li, but it did not work out for her at all.

Aliyah suffered a bloody nose last night in her loss to Xia Li. It’s unclear if she experienced any further injuries, but she definitely had her nose busted.

Vanessa Bourne, Aliyah’s tag team partner fired off a tweet in response calling Xia Li out for being sloppy in the ring.

WOW. Let’s give it up for the sloppiest person in the locker room.. @XiaWWE

We’ll just have to see how the Boujee duo of Bourne and Aliyah might seek some revenge on Xia Li. In the meantime, it looks like her nose is going to be plenty sore for a while to remind her of that brutal match.