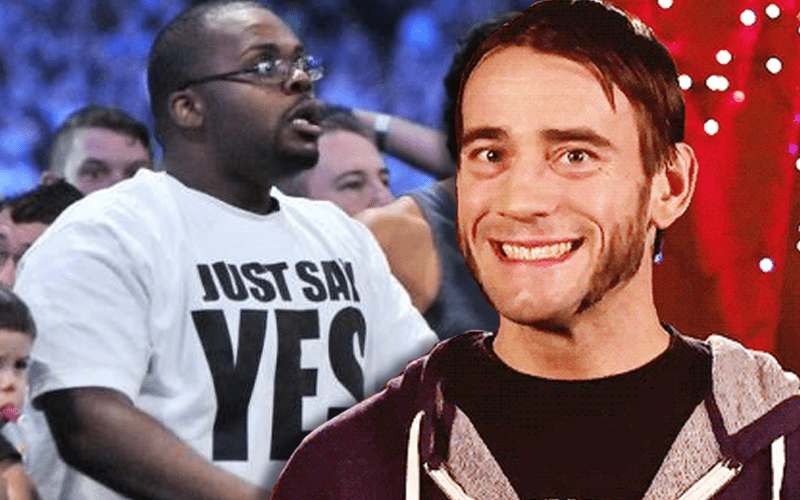 CM Punk returned to WWE programming last night, but it’s not really a WWE show. WWE Backstage is a FOX broadcast, but that won’t stop some fans from throwing shade.

As soon as CM Punk appeared on FS1, fans started calling him a sell out. He has received more praise than disdain for this new career move, but the IWC is a very treacherous place.

CM Punk has not signed a new WWE contract. He is simply appearing on WWE Backstage. His mentions might not tell that same story as some fans are equating the two as one in the same.

Fans are calling CM Punk out for running out of money and coming back to Vince McMahon’s company. We want to reiterate this: CM Punk has NOT signed a new WWE contract. He is simply appearing on WWE Backstage which is a FOX broadcast. So, his deal is with FOX. We promise that if/when CM Punk returns to actual WWE programming we will let you know it’s real.

That being said, if you wonder what CM Punk sees when he logs onto Twitter you can check out some tweets that were directed at him below.