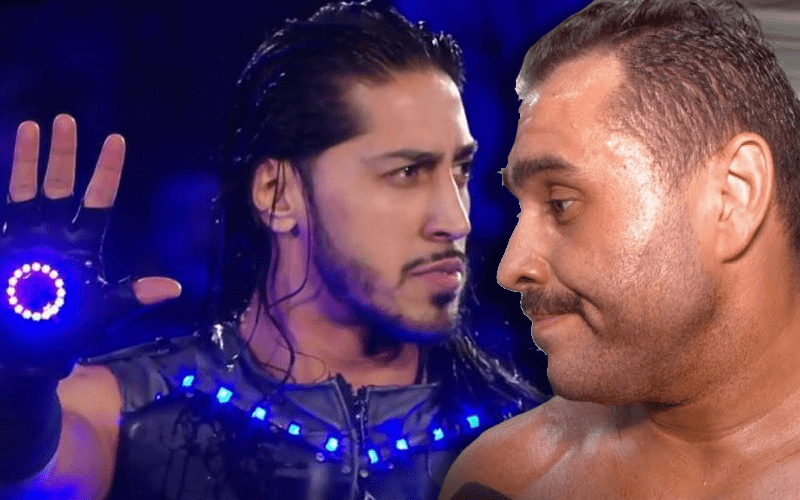 Rusev didn’t come into the WWE Universe as a single-named Superstar. He used to be called “Alexander Rusev,” but Vince McMahon didn’t like the name Alexander.

In the past, Rusev has commented about how Vince McMahon didn’t want people calling Rusev, “Alex.” So they nixed his first name. Rusev has yet to get his Alexander back, but Ali recently had his first name returned to him again.

This prompted the Bulgarian Sex Addict to tweet out: “Again!?” regarding the news of Mustafa Ali’s name change.

Yes, Rusev. WWE did it again. Now he can get in line behind Cesaro if he wants his first name back.