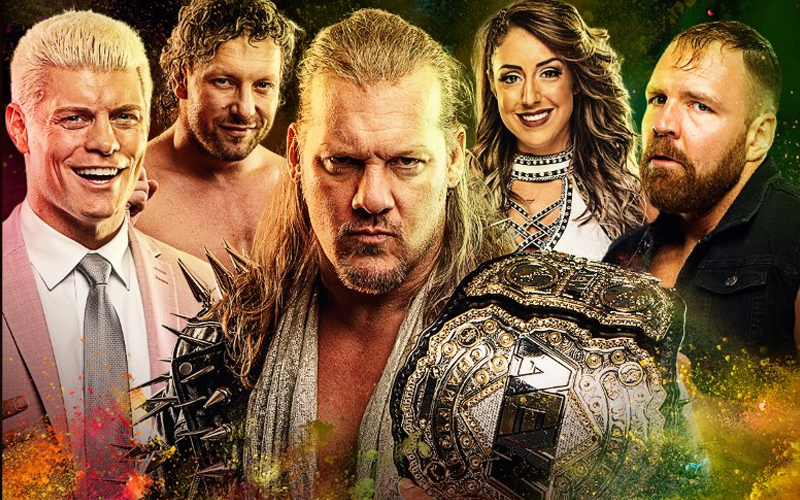 AEW will bring another episode of Dynamite to TNT this week and it will be live from Nashville, Tennessee. Full Gear was Saturday and the aftermath should be very entertaining to watch.

We know that the AEW World Tag Team Titles will be defended tonight. SCU were able to defeat the Lucha Bros and Private Party at Full Gear. They might face even tougher competition tonight on Dynamite as they put their titles on the line against Chris Jericho and Sammy Guevara of the Inner Circle.

“Hangman” Adam Page is also not done with the Bastard PAC. Page wanted a rubber match since he and the former Neville are tied with one win each. Now they will settle the score tonight.

MJF also likely has some big time explaining to do after turning on Cody Rhodes at Full Gear. Let’s see if The Salt Of The Earth will get a moment to explain his actions.

Neither Kenny Omega nor Cody Rhodes are cleared to compete following Full Gear. That might not keep either of them from responding to what happened in Baltimore.