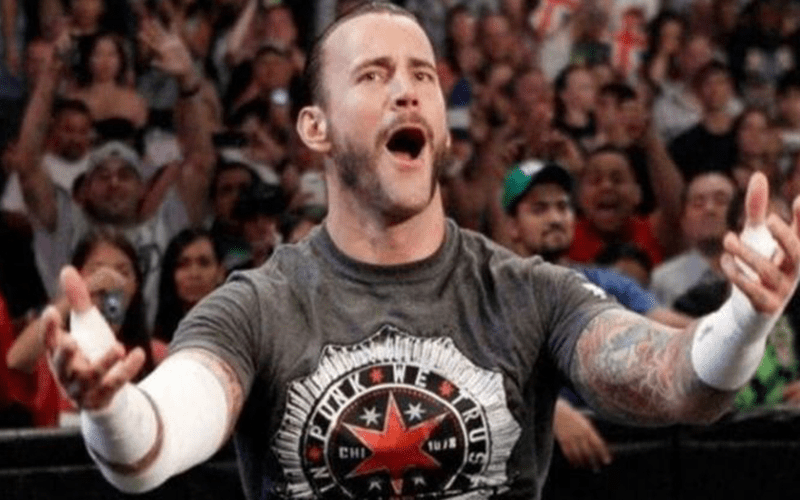 CM Punk made his return to WWE programming last night on WWE Backstage, but he’s not fully back with WWE yet. WWE Backstage is a FOX show on FS1 so WWE didn’t have any call in this decision. They did give it their blessing.

PW Insider reports that the idea to bring in CM Punk was “100%” a call from FOX. This might be true, but they still didn’t go ahead with the idea until after they received approval from WWE to go ahead.

The decision to bring Punk on was 100% a FOX call, but we are told that WWE gave the return their personal blessing.

FOX really didn’t have to get WWE’s approval to bring in CM Punk, but they did. Last week’s viewership for WWE Backstage brought in 49,000 people.

Considering the fact that double that amount of fans have packed WrestleMania events in the past they obviously wanted to bring someone in who would draw a larger audience.