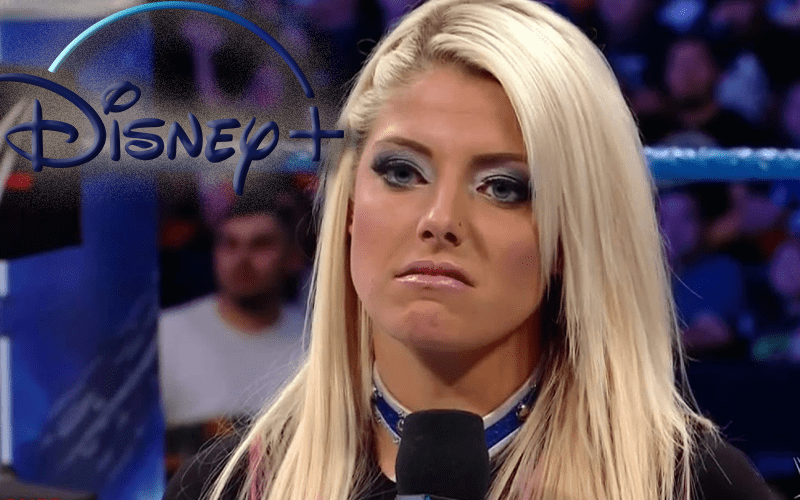 Disney Plus is now available to consumers and the juggernaut of a company included every franchise they could in their new streaming service. Apparently, they weren’t ready for the onslaught of Disney fans wanting to see what this new service has to offer. Alexa Bliss is now stuck with the masses unable to access her Disney treasures.

Bliss tweeted out a picture of a screen trying to Access Disney Plus. They are apparently having issues and she had a great way to describe this feeling with a quote from Friends.

Ironically, Friends is on Netflix.

It looks like Alexa Bliss is not the only person having issues accessing Disney Plus. Many fans in her timeline have replied back saying that they are stuck with error screens as well.