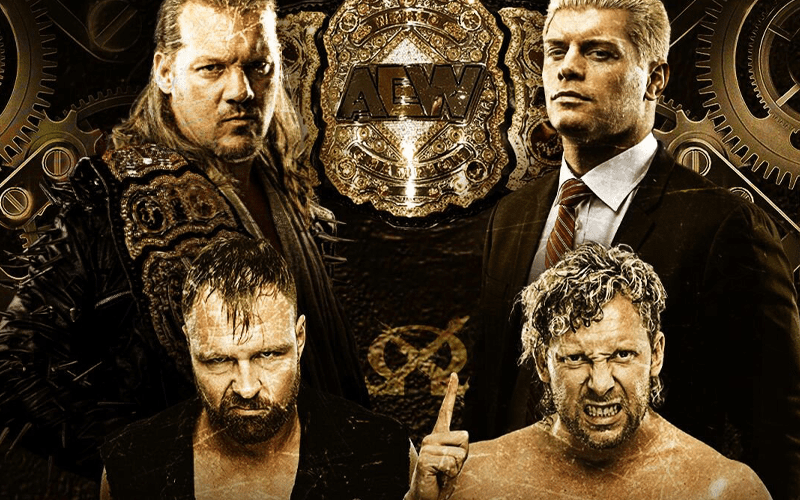 AEW will be holding their first pay-per-view since their Dynamite era’s beginning. It will take place in Baltimore and will be available on pay-per-view or through the Fite App. Of course, we’ll have complete coverage right here at Ringside News.

The action begins at 7:00 PM EST with the Buy In show. We will continue reporting on the action after that as the Full Gear event starts at 8:00 PM EST.

The final match of the night might not be for a title, but Kenny Omega and Jon Moxley are likely to leave it all in the ring in their unsanctioned lights out match.

Cody Rhodes has a shot at the AEW World Title. If he is unable to defeat Chris Jericho then Cody proclaimed that he will never battle for that title again.

Riho will defend her AEW Women’s World Title against Emi Sakura. This will be a match between teacher and former student that could be a sleeper match to steal the show.

SoCal Uncensored will defend the AEW World Tag Team Titles against Private Party and Lucha Brothers in a triple threat match. This one could be insane and leave a lot of people wondering what is going to happen next.

There are going to be so many great matches such as Pac vs Hangman Page and The Young Bucks vs Ortiz & Santana. You can check out the complete card below.

The Young Bucks vs Santana & Ortiz