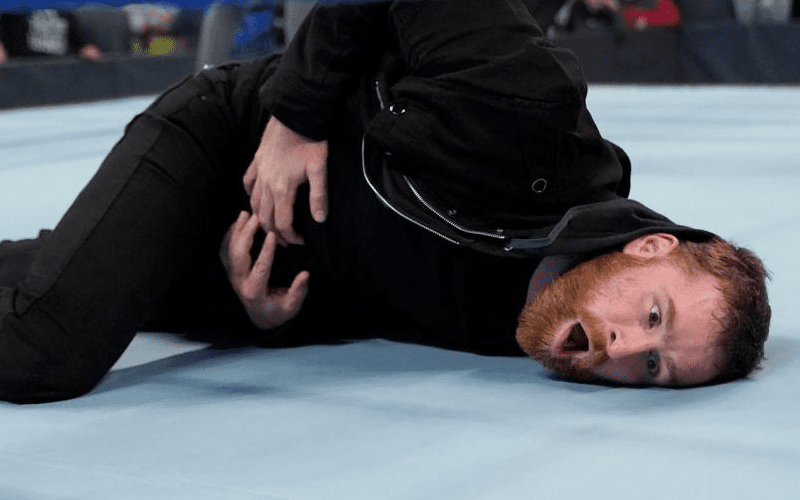 Sami Zayn is now Shinsuke Nakamura’s mouthpiece. He is good at that role, but some fans are wondering why he isn’t wrestling. There is a very good reason for that.

The Wrestling Observer Newsletter notes that Sami Zayn is having trouble with his shoulders. This is less than a year since he had double shoulder surgery. It is said that “he’s okay” and he can wrestle, but WWE is placing him in this role nonetheless.

Zayn was having trouble with his shoulders in recent months which is why he’s been wrestling less and has been managing Nakamura. But we’re told he’s okay now and can wrestle but this is the role they have him in

Sami Zayn has expertly avoiding competition in recent weeks. It has also made some fans wonder if he’s injured. He might be having an issue, but it won’t keep him out of the ring if WWE needs him. After all, he took bumps for Matt Riddle and Keith Lee on last week’s episode of Friday Night SmackDown.