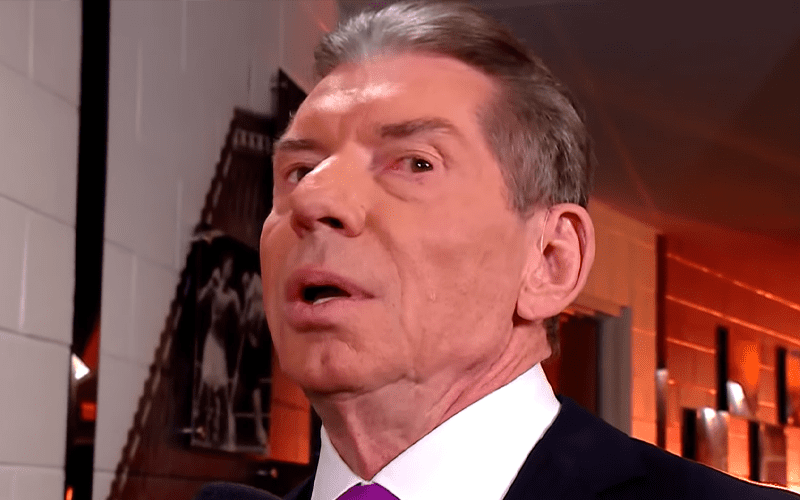 WWE Crown Jewel was a big event, but then there was a ton of controversy and worry that followed. WWE Superstars didn’t make it out of the country as planned. Mechanical issues were cites and their their pilots “timed out” and needed to sleep. This left the WWE Superstars stuck in Saudi Arabia for an additional day.

The Wrestling Observer Newsletter noted that Vince McMahon was out of the country as quickly as possible. This is nothing new for Vince McMahon because he is very busy and always on the go. It is notable exactly how much sooner he was able to leave.

WWE sources said that he was already out of the country before learning of any mechanical issues or travel problems with the crew. Flight records show that McMahon left the country at about 12:40 a.m. local time, more than two hours before the flight that never took off was even boarding.

Vince McMahon was in the air two hours before his Superstars even boarded the flight. He didn’t abandon anyone because he had no idea there would be an issue. It’s still a pretty good bet that Vince McMahon will make sure that his Superstars’ flight is given a thorough mechanical check-up before he leaves after future Saudi Arabian shows.