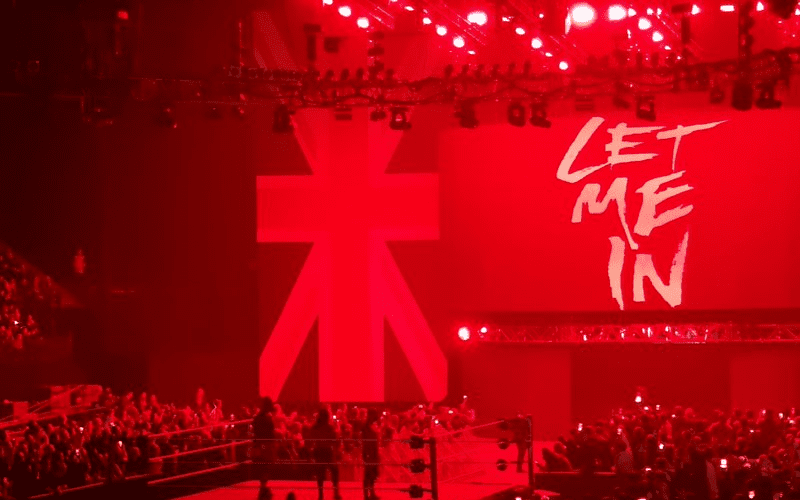 WWE held a big event in Manchester tonight. They ran RAW and SmackDown tapings because they’re touring throughout the UK for the next week and a half. Please don’t proceed unless you want a big deal spoiled.

After the tapings were over, Bray Wyatt showed up and attacked. It should be noted that the Universal Champion was not seen on SmackDown this week. Then again, fans should be used to not seeing the Universal Title very often.

He showed up and took on AJ Styles, Luke Gallows, and Karl Anderson as they talked some trash to the crowd. Wyatt fought off Anderson and Gallows before latching a mandible claw on AJ Styles.