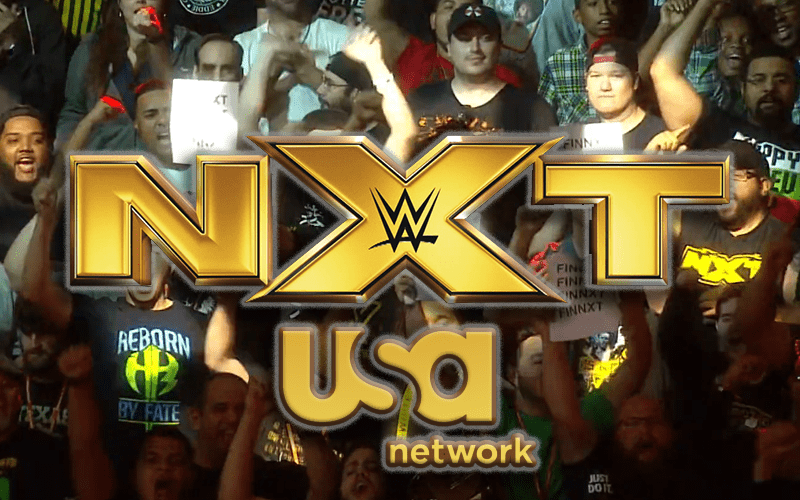 WWE NXT is on Wednesday nights and so is AEW Dynamite. All Elite Wrestling performs in larger arenas against NXT’s Full Sail Arena with about 400 fans. The thinking is that WWE will take NXT on the road in 2020, but now we know that they’re at least planning to stay throughout January.

Newly released promotional material shows that NXT will be live from Full Sail Arena “every Wednesday night.” They also listed the first four weeks in 2020 and ticket on-sale dates for two of them.

This is a pretty good indication that WWE is going to continue using the Full Sail Arena venue. There was reportedly a thought about taking NXT on the road for their USA Network show, but it looks like they’re not going that direction so soon.

You can check out an image from the graphic that WWE has distributed below.