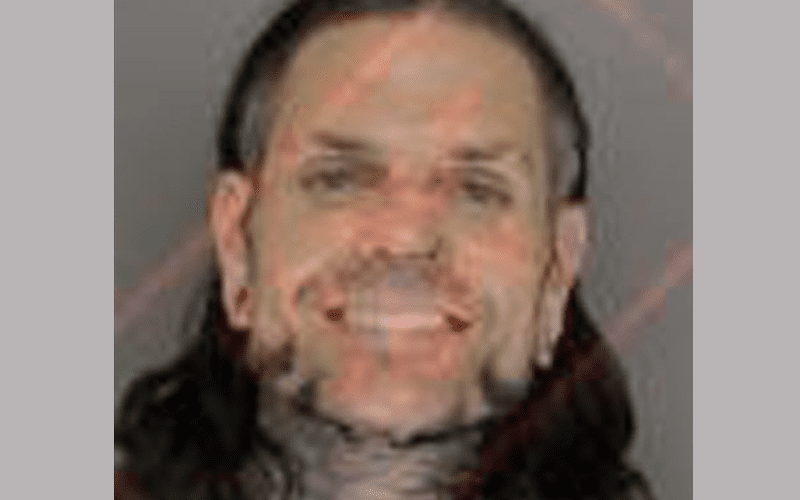 Jeff Hardy was arrested in October for driving while impaired. This was a really tough situation and we’re hoping for the best. He had court today, but all he learned is when he needs to go back.

PW Insider reports that Jeff Hardy now has another court hearing on December 5th in Monroe Country. This will be concerning his DWI charge.

Hopefully, Jeff Hardy’s situation is getting better. This entire ordeal seemed to have sparked a family feud as Matt Hardy’s wife Reby and Jeff’s wife Beth threw some bombs at each other on social media.