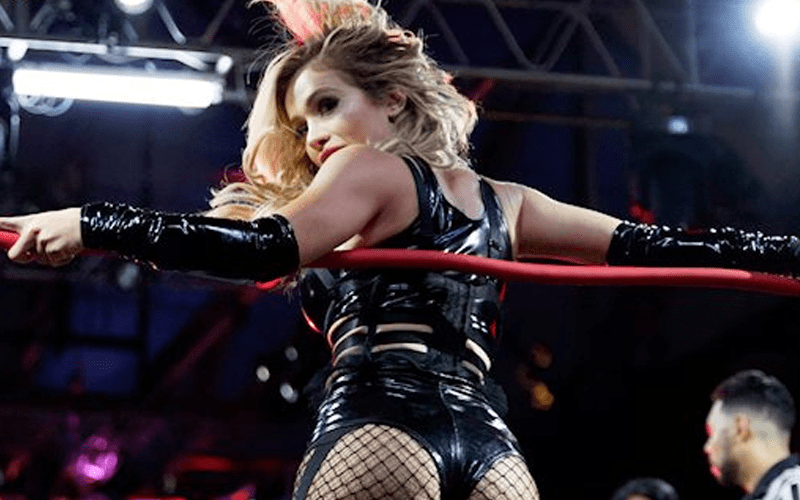 Scarlett Bordeaux’s WWE signing was made official today and plenty of people have reacted. Killer Kross, Bordeaux’s boyfriend had some great words to impart as well.

Bordeaux tweeted out that she never saw anything wrong with being a diva. She also understands that everyone wants to be a Superstar. Now she is both as a “Super Diva.”

I never understood why people say “Diva” like it’s a bad word. And of course everybody wants to be a Superstar. Well I’m insatiable, why settle for one, when you can be both? ⁣⁣
⁣⁣
Still a 10, still a Smokeshow, and now…⁣⁣
A Super Diva.

It is probably worth noting that Scarlett Bordeaux also said she’s still a Smoke Show. Let’s see if WWE changes up her previously sultry gimmick a bit before she makes her USA Network debut.