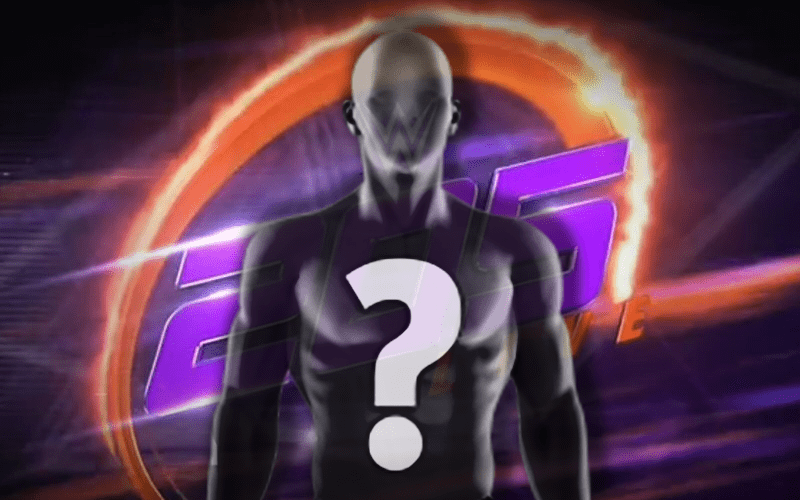 WWE’s 205 Live will be on this Friday at 10:00 PM EST on the WWE Network right after Friday Night SmackDown on FOX. It just won’t be live this week.

Due to the fact that the WWE roster is going to the UK this week, 205 Live recorded their episode at Full Sail Arena tonight while the crowd was there for NXT.

It wouldn’t be surprising if this week’s episode of 205 Live has a lot of video packages to fill time.