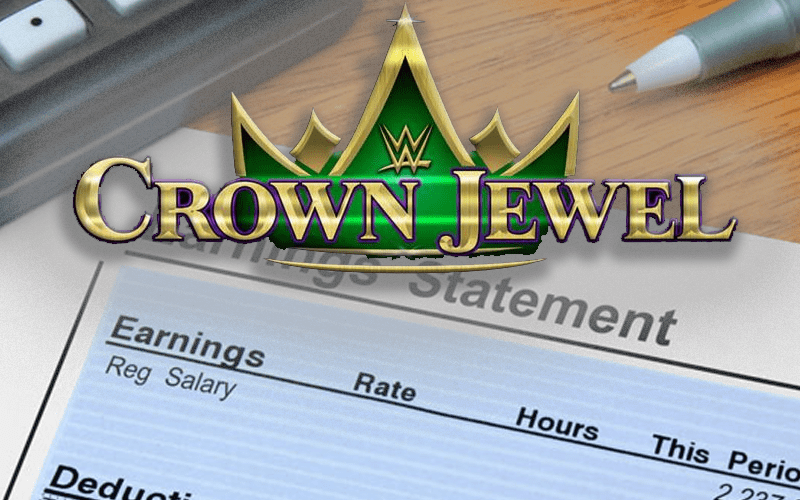 WWE’s relationship with Saudi Arabia was a big money deal for Vince McMahon’s company. Then reports came out that WWE hadn’t been paid by the Saudis.

WWE stock plummeted this morning after news broke about their issues with Saudi Arabia. It turns out that WWE Superstars have also seen proof of this in the checks they’ve received.

Fightful Select reports that WWE’s payouts for WWE’s Saudi Arabian shows have actually decreased. No numbers were given, but this is a very interesting point to consider.

While the Saudi Arabia payouts to WWE talent started off very high, they’ve decreased for some since the initial show.

Tyson Fury was reportedly making a ton of money on the Saudi Arabian show. Goldberg also reportedly made $2 million to wrestle The Undertaker. We have yet to get any figures on the rest of the Superstars, but apparently, their paychecks have been decreasing.