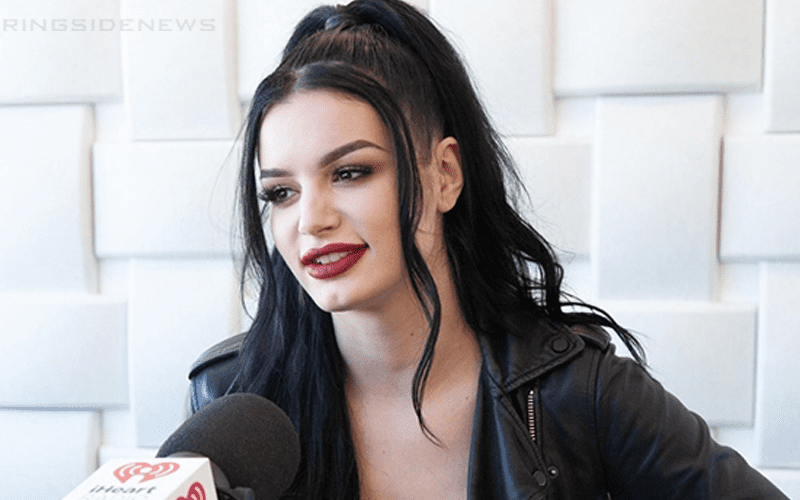 Fans will be well aware of Paige’s past, which has led to her being unable to compete in the ring due to injury. Alas, even with that being the case, many of us still love and appreciate whenever she is given the chance to come out on screen and entertain the masses.

She’s still very, very young and there are some out there that hope she’ll be cleared one day, but unfortunately, this seems more like an Edge situation than a Daniel Bryan situation based on the reports that have come out over the last few years.

Still, even if she doesn’t officially wrestle again, it’s nice to dream about some of the potential matches that she could’ve been involved in – with Paige herself having one specific dream match that really seems to intrigue her.

Paige, AJ Lee, Nikki Bella & Brie Bella vs Charlotte Flair, Sasha Banks, Becky Lynch & Bayley certainly sounds like the kind of bout that is capable of main eventing most shows on the WWE calendar – and potentially even WrestleMania if they gave it the right kind of build.

Logic dictates that it’d be the Four Horsewomen that walk away with the victory, but then again, logic is so often put to one side in this crazy business.

We’d just be happy to see it go down because all eight of these women have done a lot for the business in one way or another. The only one that we haven’t seen for quite some time is AJ Lee, which we hope changes one day.