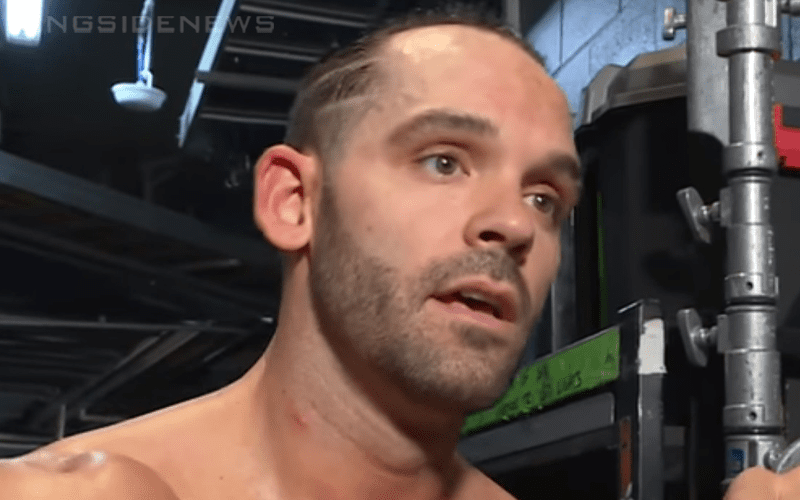 All Elite Wrestling is still a promotion that is in the early stages of trying to prove itself to the masses, but even with that being the case, there’s an overwhelming sense of excitement currently in the air when it comes to the potential that this project holds.

The majority of the wrestlers on the main roster have already been able to prove themselves as being really strong, capable stars in their own right, with AEW doing a wonderful job of building them up to make them feel that way.

One man who falls into that category is Shawn Spears who, at one stage, seemed to be the biggest heel in the company in the midst of his feud with former best friend Cody Rhodes.

While it’s true that Spears was incredibly over at one stage in his WWE career courtesy of the Perfect 10 gimmick, that doesn’t necessarily mean he was always booked to look incredibly strong. In fact, at times, it was pretty clear to see that he was struggling on the main roster.

Despite that the man formerly known as Tye Dillinger isn’t interested in making excuses or talking trash about WWE. Instead, he’s confirmed that he is proud of the work that he did there, and also of the work that he has done throughout his lengthy career in professional wrestling.

Whether or not he ascends to become a consistent main eventer in AEW remains to be seen, but the potential is certainly there for all to see.