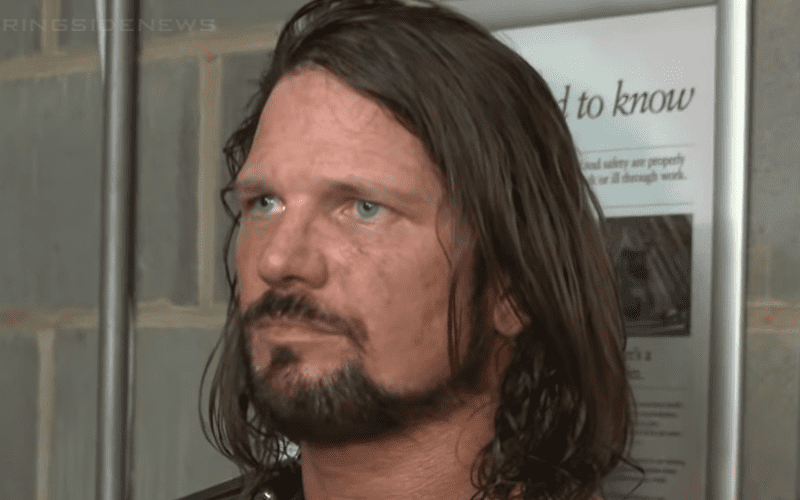 AJ Styles was one of the many Superstars who stayed in Saudi Arabia longer than expected. It still remains to be seen if there is more to this story, but Styles says that everything has been blown out of proportion so far.

On his Mixer gaming stream, Styles played some video games and discussed the recent Saudi Arabia incident for a bit. According to him there is no cover up.

Styles did say that he was angry because he didn’t get to watch his son’s game because of the travel problem, but that was it.