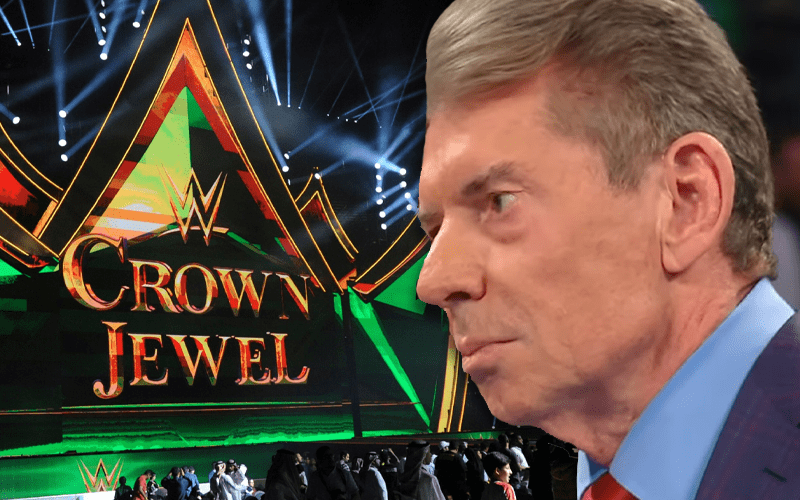 WWE has a full schedule and they need Superstars to perform at those events. This is a huge issue because Saudi Arabia won’t let a majority of those Superstars leave after Crown Jewel.

We’re not sure what the situation is specifically, but it is said to be serious. Now we’ll have to see what kind of show they will have for SmackDown tonight.

PW Insider reports that WWE is very upset about this situation. It is said that the anger goes all the way up the ladder “as you can imagine” so we can only assume Vince McMahon isn’t in a good mood right now.

There are a LOT of people within WWE upset about the situation, going as far up the ladder as you can imagine.

We’ll have to see how this situation plays out. WWE might have to make a decision to tear up their deal with Saudi Arabia if they are even able to do that.

They still have eight years left in their deal with the controversial country, but this situation could put a lot of other plans in jeopardy as well.