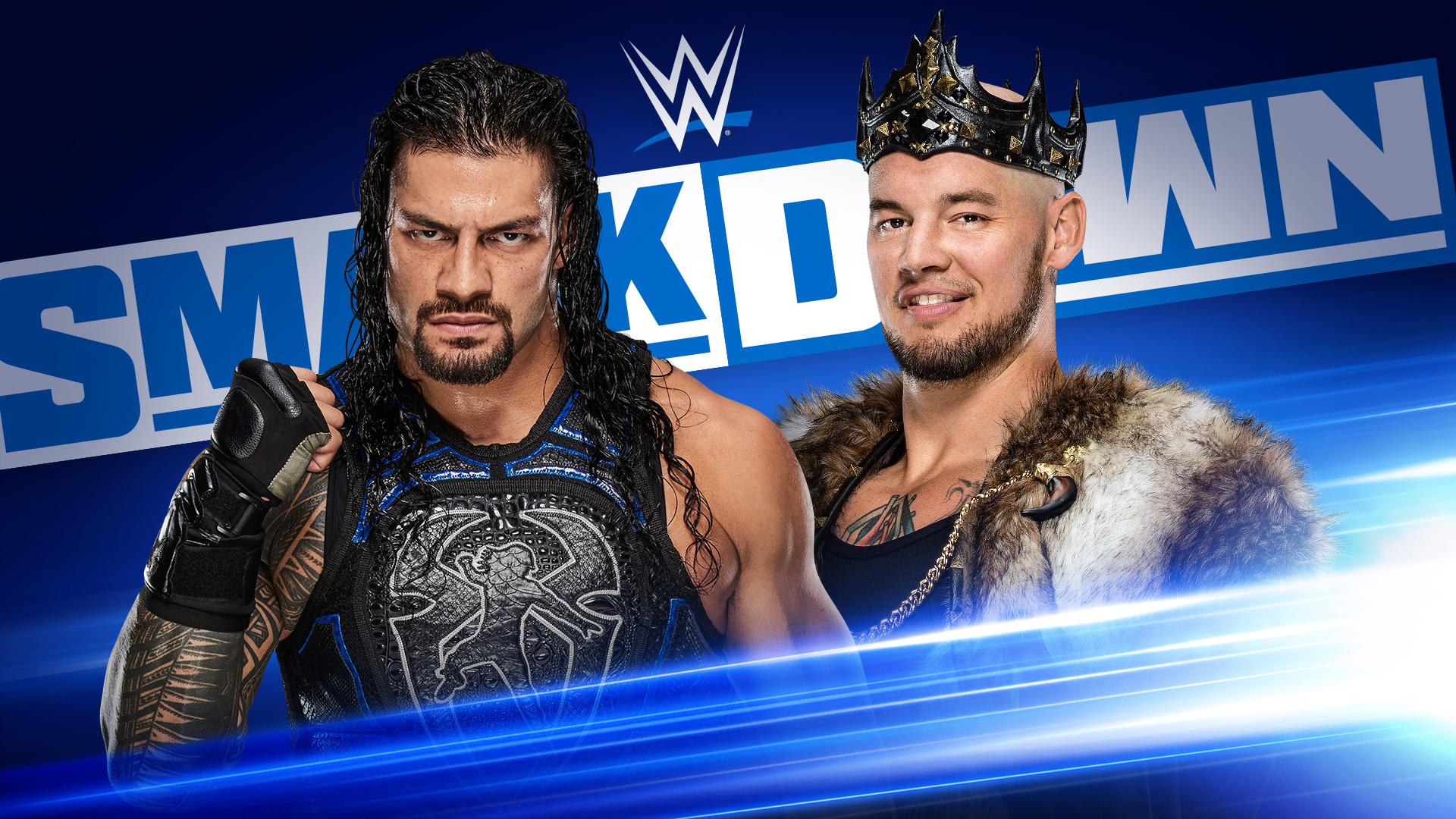 WWE Superstars are still stuck in Saudi Arabia, but the company was able to get about a dozen Superstars out of the country who are crucial to tonight’s show.

We’ll have to see what WWE is able to pull off for SmackDown tonight, but their show is still slated to go live on Fox at 8:00 PM EST.

The Revival and the New Day have a SmackDown Tag Team Title match planned. Those teams were also at Crown Jewel.

One match that won’t have any issues going down is Nikki Cross, Carmella, & Dana Brooke versus Bayley, Mandy Rose, and Sonya Deville since none of them went to Saudi Arabia.

You can check out the official bullet point list from WWE below.