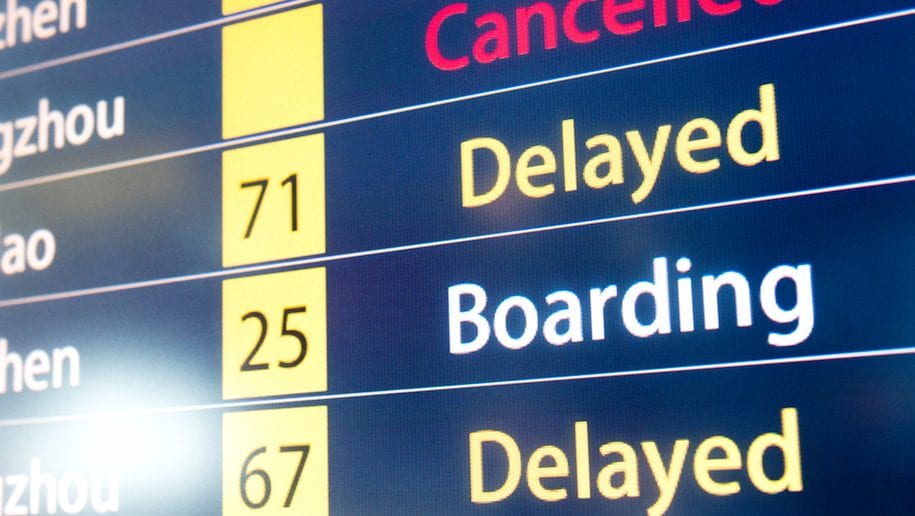 As reported by Pro Wrestling Sheet, a number of top WWE stars could wind up missing tonight’s edition of Friday Night SmackDown after experiencing delays whilst leaving Saudi Arabia.

The crew and superstars were planning on heading straight back in the immediate aftermath of yesterday’s Crown Jewel event, which wound up receiving much better reviews than any of the company’s past shows in the country.

Now, though, it appears as if WWE’s decision to hold the show just a day before an episode of SmackDown on the other side of the world will come back to haunt them.

Nobody is quite sure one way or another just yet as to what the issue is, but the most popular belief is that there was some kind of a problem with the plane itself with the WWE talent being stuck onboard as they waited for more information.

A second charter plane for top talent is being put together in an attempt to get some wrestlers over in time for the show, but there’s been no confirmation one way or another as to who will be making the trip on the second plane.

The show is scheduled to take place in Buffalo, New York at the KeyBank Center, with advertised matches & segments including Roman Reigns vs Baron Corbin, Bray Wyatt featuring on Miz TV and The New Day facing The Revival for the SmackDown Tag Team Championships.

In the worst case scenario, many fans have suggested that they’d be perfectly fine with Sami Zayn and Daniel Bryan, who didn’t travel to Saudi Arabia, wrestling for the entire show alongside the women’s division.