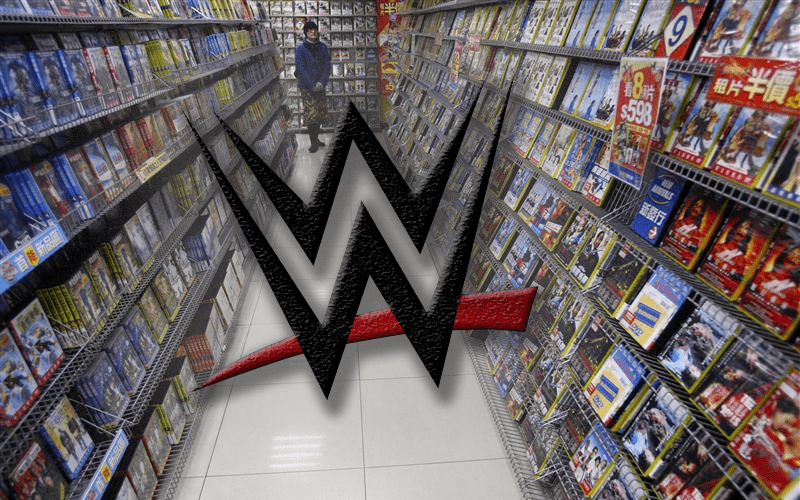 WWE used to make a lot more money than they do now. Things have changed and with the WWE Network and other means to watch wrestling, DVDs are a thing of the past.

The company is looking to stop losing so much money and they are cutting DVDs. They won’t be getting rid of the format completely, but some fans might not like this cut.

The Wrestling Observer Newsletter noted that “WWE is no longer going to release any DVDs of anything but the PPV shows starting in 2020.” That means fans can still buy pay-per-views on DVD, but they will no longer be releasing box sets or other documentaries.

WWE used to release a special DVD collection every month it seemed. Then people stopped buying them because DVDs even became a thing of the past. They are still around and WWE DVDs will exist, but they will be much more limited starting next year.